My daughter wanted me to share a picture of her purple bell pepper. This is the first one off the plant and it is a little small but the color is beautiful. 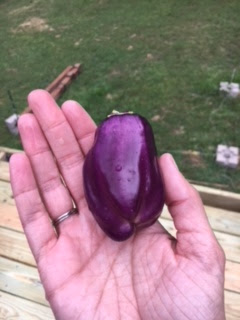 You might remember this company from a previous review I did a year or so back. They have come up with a little something new and its kind of great. Let me tell you what's its about. We were given the chance to try out Smart Kidz Radio by Smart Kidz Media. 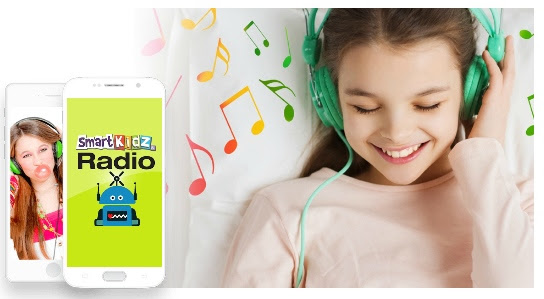 So this new product they have come up with is called Smart Kidz Radio which is live stream radio for kids. This means it has kid safe content that you don't have to worry about. You can turn it on for your kids and not worry about language or content. Which is fantastic when you have younger kids.

You can download the app to your Apple or Android device free of charge. You can also listen using your home computer via the website. You then create a basic account which is free and easy to do. Once you have created an account your kids can then listen to safe live stream radio any time they want. Smart Kidz Radio also offer on demand radio shows that you can purchase for a small fee. These on demand shows include a variety of fun stories and songs for things like holidays etc. Age range for Smart Kidz Radio looks to be for pre-k to around 10 years old.

Once I got my account set up I let my girls play around with it. Navigating seemed simple enough for them. They got some of the content to play right away. The icons are easy enough to understand. My 7 year old enjoyed the songs and stories, how ever my 10 year old said the songs were a little to baby for her and she only listened for a little while. She did listen to a few of the stories before loosing interest. I can see this being a good product for those with younger kids under 10.  I probably would only use it around the house when we had WIFI. We don't listen to the radio much in the car any way but I know a lot of people would find this useful for travel with younger children.

If you click the banner below you can see what other crew members are saying about Smart Kidz Radio. 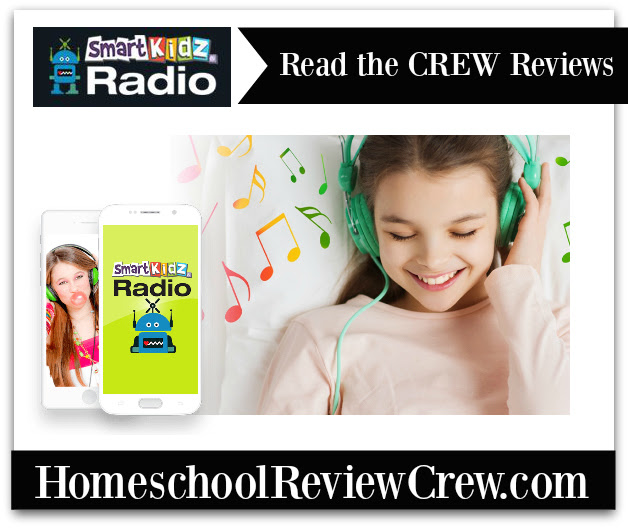 When The Nail is Stuck

When the nail is stuck you get a bigger pry bar. 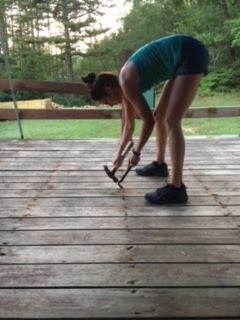 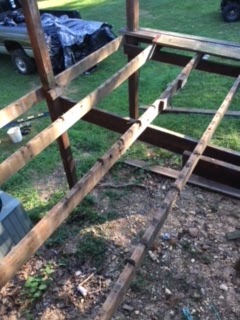 This week we began a fixer upper project at our home. Our deck is aging  and it needs to be replaced. It was not built correctly to start with and since we need to replace most of the post and a few beams we are tearing the hole thing down and doing it right. We will also be expanding to make it large enough for our BBQ and a decent patio set. 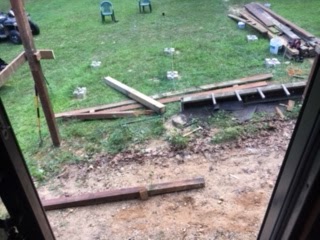 The first thing they did wrong with the existing deck is they sunk the post directly into the dirt which causes rot many of the post rotted from the inside out. They did not attach the joist to the post correctly so it's weak. They also used standard nails instead of galvanized or deck nails. A lot of them have rusted away to almost nothing. So here are a few pictures of demo day. Ill share some more as we move along on the project.
Posted by Julie at 12:28 PM No comments: 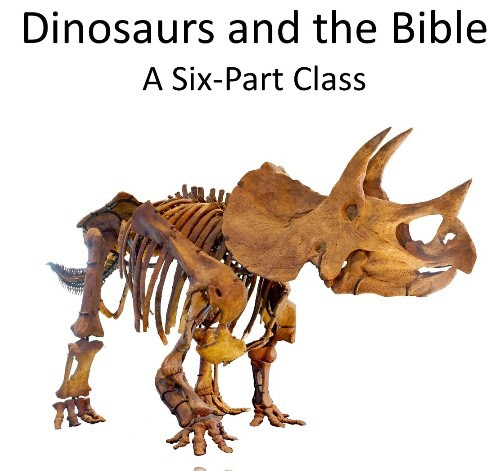 My girls are currently into dinosaurs and we were excited to have the opportunity to try out their new curriculum as a summer school unit. This one is by Northwest Treasures and we used the Dinosaurs and the Bible course. You can see all of their available course here http://northwestrockandfossil.org/index.php?route=product/category&path=90. Northwest Treasures offers online classes in geology, rock, mineral and fossil kits for grades prek to 12, so be sure to click the link above and see all the different ones they offer. We also tried out their introductory video Taking the Mystery out of Geology. They also offer some physical courses which we would love to try. You can check them out here the high school level Nothewest Treasures Curriculum Project, and the PreK-3rd grade Geology for "Little Eyes". 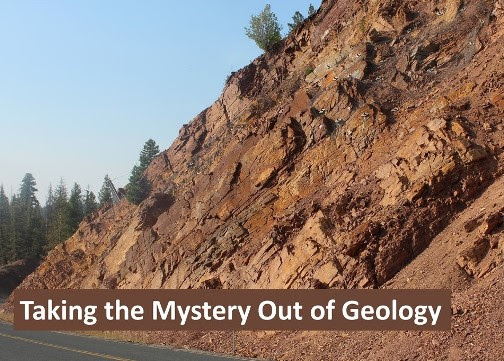 The introductory class called Taking the Mystery out of Geology is a shorter 20-minute class that introduces you to geology from a Biblical perspective. The price is only $5.00 and it teaches students 13 different terms that help them to clarify what geology is. It teaches how the Flood and the Ice Age came together and even talks about some of the problems with evolutionary thinking. It is geared for grades 5+. I felt that was an accurate grade level recommendation. Some of it was a little too much for my 3rd grader to grasp.

The second class we took was the Dinosaurs and the Bible course. Pricing is about $19.99 and you get access to the videos through Vimeo for 6 months. We found 6 video lessons in the dinosaur course. Each video varies in length anywhere from 11 min to 21 minutes. So they are not crazy long but they have a lot of information in each video. The course includes some worksheets that go with each lesson answer keys are included. Now access to the worksheets is a little odd. When you go into Vimeo you go to your library and access the courses. Then you click on the video say lesson 1 so that it brings up the video details. Then in the video details, it will have two links you can click one for the worksheet and one for the answer key. Both will open in dropbox. Once you know this is how you find the worksheets they are easy to pull up. We found 6 lessons with corresponding worksheets in this course.

The Lessons included in the course we reviewed are:


Lesson 1: How We Got Our Modern View of Dinosaurs


Lesson 2: The Classification of Dinosaurs


Lesson 3: Dinosaurs and the Bible, The Great Dinosaur Rush


Lesson 4: The Extinction of the Dinosaurs


Lesson 5: Dinosaurs and the Ice Age

I felt like the videos covered a good amount of information and to the best of my knowledge, they were accurate. I really like that this covers dinosaurs from a Biblical perspective.  So many things you find online and at the library cover dinosaurs from an evolutionary perspective. It was nice to have something that supported our beliefs. The girls have enjoyed the videos they kept their attention and got them thinking and coming up with more questions. I pre-printed the worksheets for the girls so that they could fill them out as they watched the video. We liked the printable worksheets. I always feel like worksheets help to reinforce what they watched or listened to and it gives us something to put in our portfolio to show what we have been learning about.  Out of all 6 lessons the girls enjoyed the Classification of dinosaurs the most. They ended up pulling out their plastic dinosaur collection so they could try to classify them into the different groups.

All in all, if you are looking for a great semester dinosaur study this one might be just for you. It doesn't require a ton of teacher involvement since it comes with the videos and printables. It would be perfect for a summer course. Northwest Treasures offers some other courses so be sure to check out their website and see what they are all about. Click the Crew Review Banner below to read some of the other crew reviews. We all have kids of different ages and abilities so give them a read. Don't forget to like and follow Northwest Treasures on social media. 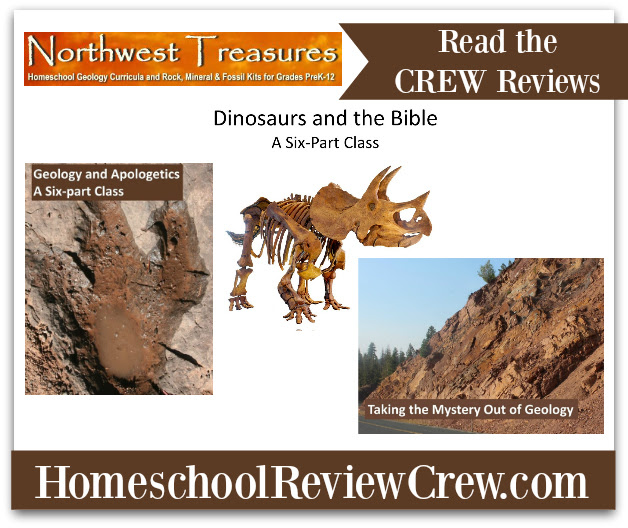 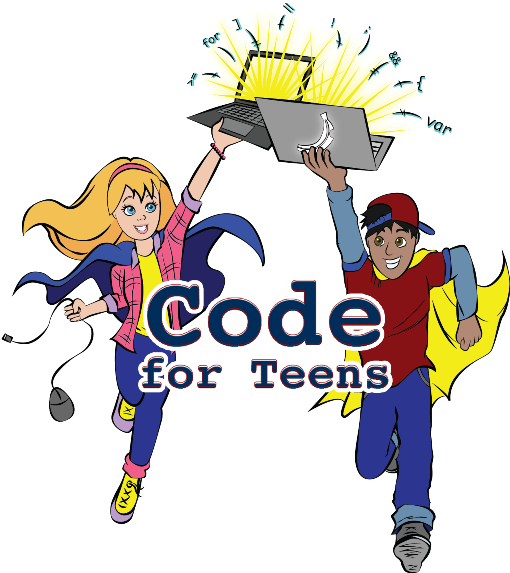 Have a kid that is interested in learning how to code? Are you lost on how to teach them? Then the book Code For Teens: The Awesome Beginner's Guide to Programming (Volume1) from Code Teens is the book for you or rather them. My 10-year-old is not quite a teen yet but she is interested in coding and I know next to nothing about it. The book is really supposed to be geared toward kids a little older than 10 with at least a 6th-grade reading level, but she really wanted to give it a try and she is reading above a 6th-grade reading level. I would say that the book is geared toward the right grade level. 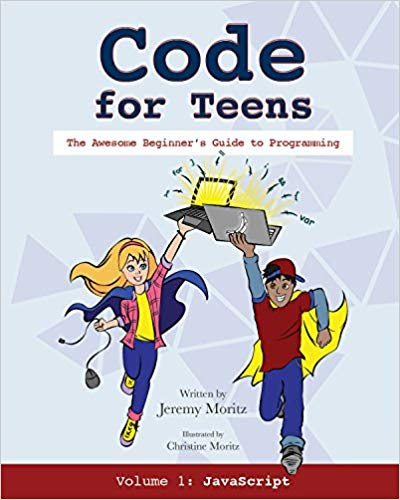 The book was designed to allow kids to learn code using JavaScript at their own pace. I believe JavaScript is one of the more easy things to learn in coding. The learn at your own pace is one of the reasons this book is working out so well for my younger kid. It introduces concepts slowly and it gives her lots of drills or challenges so that she can get plenty of practice before they move on. After the first chapter or two, the book starts to offer a review of previous concepts that they have learned so that they don't forget. I love the review because she tends to forget things if she doesn't do them more than once.


My daughter says the lessons are easy to follow and she doesn't really need help to follow them. Every now in then, she comes in with a question mostly how to pronounce a word. She seems to be able to do everything it asks her to. She has yet to have to ask me how to access something on the computer. So I feel that it explains things very well. She is not yet done with the book but so far I am impressed. She had been doing 1-2 lessons a week since we are on our summer schedule. So far she is understanding the lessons and is enjoying what she is learning, and she is sticking with it. It takes her around an hour per lesson. She has had to do some lessons more than once but that is ok with me she is learning at her own pace. She thinks the cartoon illustrations are fun and they make the lessons a bit more interesting. I think she has even tried to redraw some of them. There are somewhere around 100 illustrations in the book.  All the illustrations are age appropriate and nicely done in color.

Code for Teens sells for around $25 and you can find it on the website. I feel that this is a fair price for the book and all that it covers. It is something I can recommend for someone wanting to learn how to code on their own. My youngest will probably use the book next year. I hope to see them come out with a Volume 2 to take them to the next level in coding.

Don't forget to click the banner below and see what some of the other kids in different grade levels thought of Code for Teens. 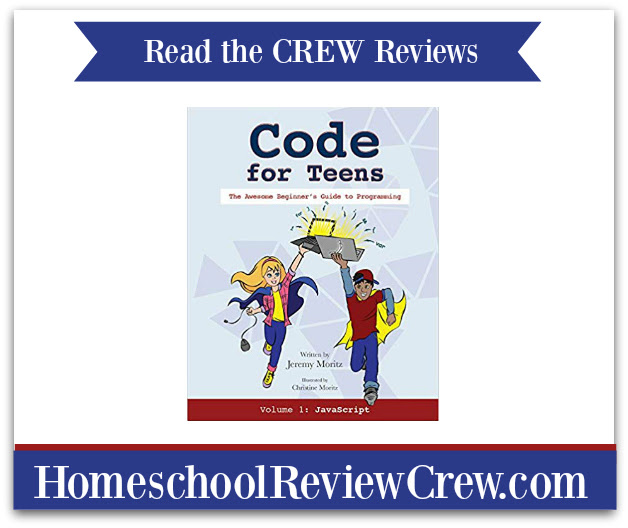 We came across this on the way to town Monday. I topped a hill and there was this guy just cruising along at about 5 mph uphill. We see a lot of bicyclist along this road this time of year but this one was a first. His speed was a little better going downhill and we were happy when he finally pulled off so we could get around him. My passenger took the photo as we followed along behind him. I hope he made it where ever he was going safely. 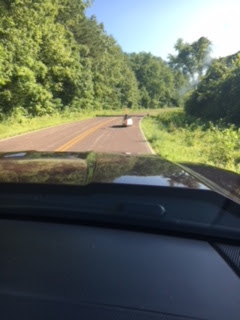 After a Long shift at work, I came home this morning to find this on my front door. Not a bad way to end my night. 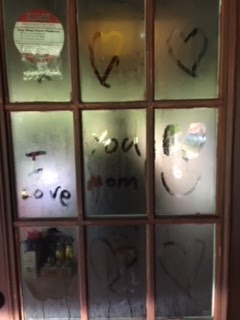