Notes from the Shop

I have absolutely no idea what to write about today. I have been so crazy busy with work and trying to get the Mustang up and running that I haven't had time to stop and think of a good post for this week. So I am going to give you a shop update.

The boxing plates came in for the 53 this week so hopefully I will get those welded up on my next day off. The engine in the Mustang has been disconnected from everything but the motor mounts. We will pull it out hopefully later today. I have officially decided on a new engine. As we began to take things off the current engine we discovered lots of corrosion and the water pump is basically rusted on. The bolts were so rusty and stuck they basically all twisted off but one. Today we will drop the transmission support and hoist it out. I will salvage what I can and the rest will go to the bone yard. My next decision is to settle on a replacement engine and get it ordered along with the disk break conversion kit. I also need to make a final decision on rims and tires. I hope to media blast the body with in the next four weeks and get it ready for paint.

On a school note: The girls have started reviewing their very first Crew Product for the year. So far they are enjoying it and I will give you a hint it's a math product. We have one chapter left in our math curriculum and we will move on to Missouri History.

Have a great week everyone!
Posted by Julie at 9:22 AM No comments: 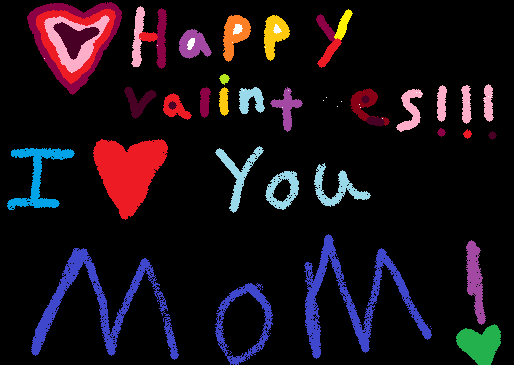 My daughter left this on my computer for me last night. Happy Valentines Day LOVE!
Posted by Julie at 9:12 AM No comments: 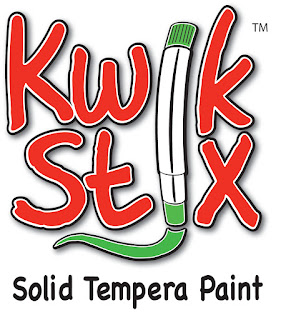 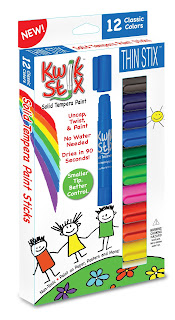 You might remember the Kwik Stix review I did a while back. We loved them and I am excited to announce that they have up graded to something a little slimmer. My girls love the new slim design. They are quite a bit thinner than the originals so they are a little easier to paint smaller designs with. They have the same great colors and use the same amazing solid tempera paint that the first Kwik Stix used. They dry in 90 seconds and you can use them on everything from paper to wood, canvas and poster paper. They are non-toxic and safe for young children. The new thin Stix come in 6,12,and 24 packs. For colors they have the assorted like the ones shown here as well as neon, and metalix colors.
My girls are painting nuts with these things. My niece tries to run off with them ever time she comes over. They dry so fast that I can now put paintings away as soon as they are done painting leaving my kitchen table free for meals. 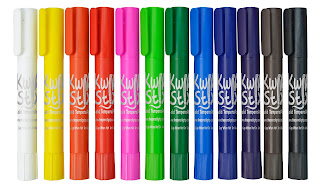 So this was my attempt at snow flake photography a couple years a go.  I think they were decent for a first go at it. I am hoping we will get some big fluffy flakes again this year so I can try to get a better one. I never thought getting an up close photo of a snow flake would be so hard. I could never seem to get the hole flake in focus. My skills have gotten a little better since I took these and I am hoping this years results will be better. 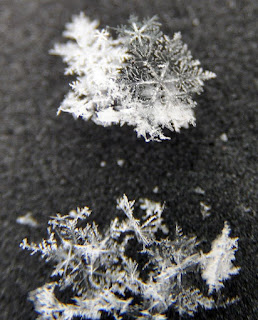 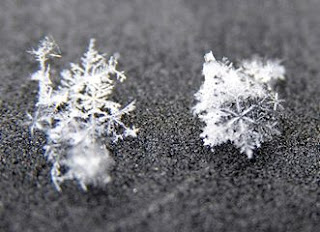 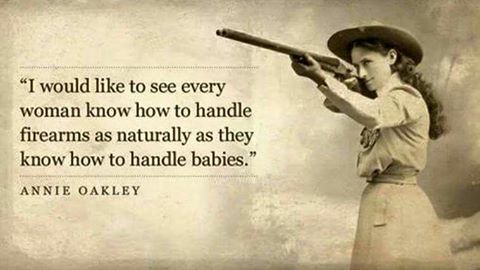